“El Nino: The worst is yet to come”

Marc Nosbach, Country Director of CARE in Mozambique, urges the international community to step up its support for millions of people affected by the drought in Southern Africa. 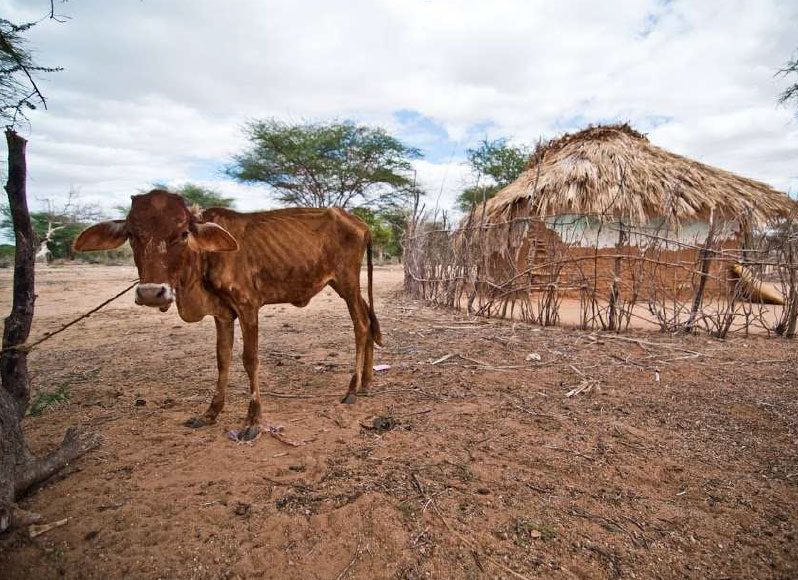 “What exactly is El Nino?” I was asked this question more than once in the past months. For many El Nino is an abstract term, something that reminds them of difficult geology lessons. For 40 million people in Southern Africa, however, this weather phenomenon caused by warm water collected in the western Pacific moving back eastwards, has very real and concrete ramifications. They are experiencing the worst drought in 35 years, as this and last season rains did not fall at all in many parts of the region. This has significantly impacted crop and livestock production, cereal prices, water availability and livelihoods. Three quarters of the population in Southern Africa live in rural areas, with their survival dependent on agriculture and food production. The regional cereal production dropped by 23 percent. Half of the population in Southern Africa has less than 1 USD a day to survive. It is impossible for them to buy food, especially with market prices having more than doubled in some countries. In Mozambique, where I lead CARE’s response, almost two million people are struggling to survive. Exacerbated by climate change, El Niño is hitting the poorest communities hardest.
This week, the Southern Africa Development Community (SADC) has called for urgent international assistance. They are appealing for 2,1 billion USD to support the humanitarian needs of their people. In April, governments in Mozambique, Malawi and Zimbabwe had already declared national emergencies. The scale of the drought has overstretched their ability to respond with needs outgrowing the available resources. African leaders are now saying loudly and clearly that they require assistance to prevent the severe drought taking a further toll on the lives and livelihoods of the people in their countries. Although El Nino as a weather phenomenon has reached its peak and is now declining, the impact from its presence is still growing. During the lean season between October and March, millions of more people will suffer from hunger. Their harvests have failed and many have lost their jobs and livelihoods. They do not have any food reserves left and have sold their animals. One-third of all people living with HIV live in Southern Africa. Without food in their stomachs they cannot take treatment. Furthermore, many decide to spend their limited resources to buy food rather than pay for travel to a health facility. In some parts of the region health facilities are also now operating without water. At the same time, tens of thousands of cholera cases have been reported and other communicable diseases might spread further due to the lack of water and hygiene. These compound factors are increasingly pushing vulnerable communities over the edge. 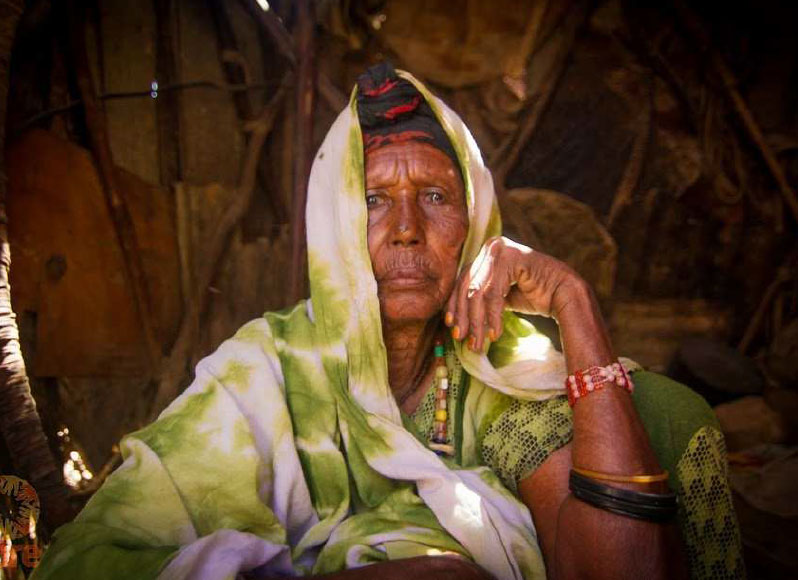 In Mozambique’s Inhambane province, one of the most affected areas, I met a mother who told me that her children cannot go to school anymore because they are fainting of hunger. She is thinking of marrying her 12-year old daughter off as she does not know how to provide food for her anymore. Other children are dropping out of school, spending hours every day to help fetch water and food. Women and girls are affected disproportionately by this crisis. The international community needs to urgently step up funding and support, not only to save lives but also to prevent more irreversible damage caused by El Nino and the drought it has induced in Southern Africa. Almost half of the children in Mozambique are already stunted and cannot achieve their full mental and physical potential, simply because they go hungry.
The last major El Nino almost 20 years ago caused the deaths of around 21,000 people. The destruction worldwide cost around 36 billion USD. As a humanitarian I am often asked why organisations do not prepare better; why we do not draw more attention to the need for support before disaster strikes. The truth is: we do. We have already warned over a year ago that countries like Mozambique will be hit hard and that we need to work with communities to build their resilience and better handle future shocks. And the good news is that there are ways to prepare people for droughts. A recent study conducted by an independent consultant has shown that those communities who were enabled to use better technological approaches, not only survived but sometimes even prospered during severe droughts. In addition to responding quickly to critical food, water, nutrition, health and livelihoods requirements, CARE’s work is focused on building climate resilience and the capacity to respond to future shocks.  Families who learnt modern agricultural practices and were provided with improved, drought resistant seeds are now managing to survive much better than those who were not of these resilience programs. 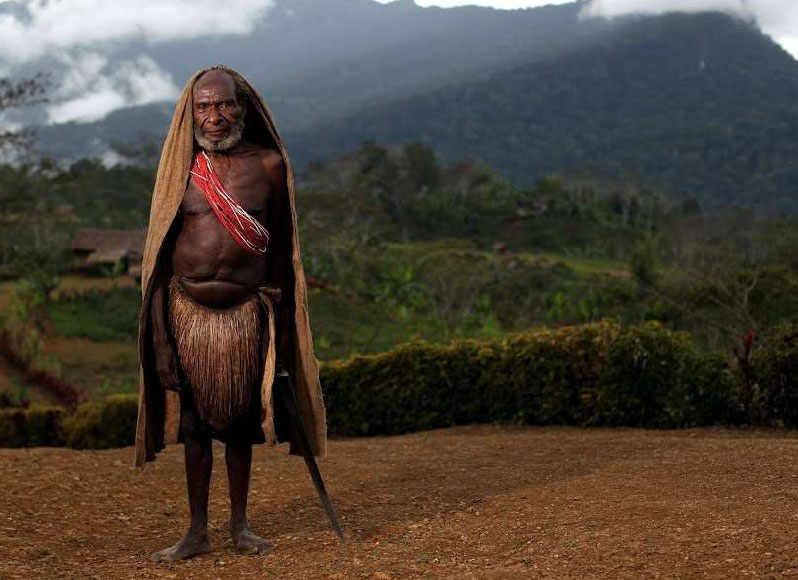 We know that adaptation to climate change works. But CARE and other organisations simply do not have enough funding to support all people in need. The bitter reality is that for now the international community, donors and heads of states do not seem to realize the urgency of what the buzz word El Nino actually means for the people here. There almost seems to be some kind of understanding that this is something that we are “used to” in Africa. But people starving and dying of hunger should not be something one ever gets “used to”. And in the past years, developmental gains were hard-won in this part of the world. However, without urgent action these successes will unravel quickly with rising levels of poverty. Recovering them in the aftermath will take decades and be far more expensive.  Immediate action is required to stabilise the situation and ensure communities have a bright future.
CARE GLOBAL NEWS