A combination of natural disasters made worse by climate change, funding shortfalls and weak economies across southern Africa has increased food insecurity by 28 percent, new findings have revealed.

"We are worried that the situation is getting worse, with increasing numbers of people becoming food insecure and malnourished. We are calling on governments, private sector and non-governmental organizations to focus on CSA by intensifying irrigation, research and technology development,” Pickard explained. 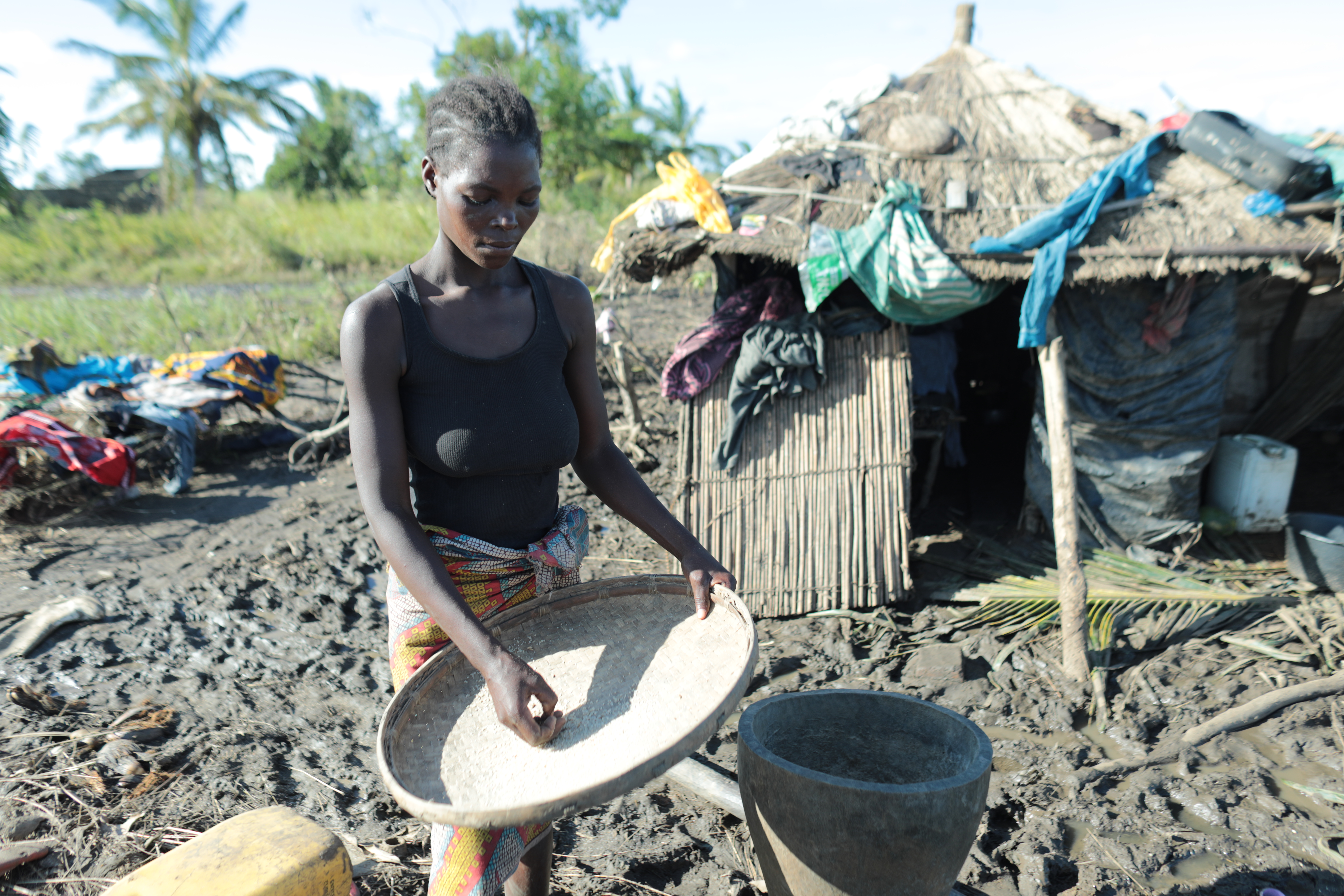 The storms, coupled with chronic droughts and pest outbreaks across the region, have exacerbated the hunger crisis. According to the United Nations World Food Programme, 80% of Mozambique's population cannot afford the minimum costs of an adequate diet. Cyclone Idai destroyed more than 700,000 hectares of crops including maize, ground nut, cassava, beans and rice.

CARE has been supporting communities across Mozambique with food aid. The aid agency is already working to support affected communities to cope with the immediate humanitarian effects of the food shortages and drought. CARE is providing emergency water supplies, supporting education systems and providing livelihood support to the most vulnerable.

Enma Reyes, CARE Mozambique’s Livelihood Coordinator, said: “We are planning to scale-up our response by distributing seeds for short and long cycle crops to help farmers replant their fields. CARE will work with farmers to improve their agriculture skills and ensure they grow crops that are more resilient to climate change. We will also promote the diversification of economic activities to ensure that farmers have an alternative source of income and become more resilient to shocks caused by climate change. “So far, we have distributed rice, peas and oil; but the food aid has not been enough to meet the needs of the affected population. There are many families that have not yet received help for the following agricultural campaign, and that will increase the number of people without enough to eat in the next months.”

Inadequate food, according to experts, will likely lead to chronic malnutrition in children – a condition known as “stunting” which is irreversible and causes the physical and cognitive growth disorders.

Vitumbiko Chinoko, CARE USA’s Advocacy and Partnerships Coordinator for Southern Africa, said: “Stunting in children continues to be a worrying issue. It (stunting) has negative impacts on the development of whole countries as it impacts directly on future generations. “It is known that stunting impedes the functional and cognitive development, educational performance, and productivity of the child. Governments should actively prioritize addressing the nutrition issue by promoting and investing in nutrition sensitive agriculture and committing to increase national budget allocation to nutrition specific challenges,” he added.

Founded in 1945, CARE is a leading humanitarian organization fighting global poverty. CARE places special focus on working alongside poor girls and women because, equipped with the proper resources, they have the power to lift whole families and entire communities out of poverty. Last year, CARE worked in 94 countries and reached more than 80 million people around the world. To learn more, please visit: www.care.org